THE AMEN CORNER
By James Baldwin

PRINCE CASPIAN
Adapted for the stage by Damien Atkins
Based on the novel by C.S. Lewis

THE SHADOW OF A DOUBT
By Edith Wharton

THE PLAYBOY OF THE WESTERN WORLD
By J.M. Synge

THE APPLE CART
By Bernard Shaw

THE CLEARING
By Helen Edmundson

THE GAME OF LOVE AND CHANCE
A romantic comedy by Pierre de Marivaux
Improvised by the Shaw Festival Ensemble – a new play every time.

“The word ‘Festival’ in our name invites you to expect more than just a theatre. That is why we are always coming up with new events, new performance spaces, and new ways of engaging with you. This year we have some really special treats up our sleeve. So, no matter which of our world-class shows you are coming to see, be sure to give yourself plenty of time before and after: you’ll be glad you did.”

Ontario Visited does NOT operate, organize, host, manage any events or activities. 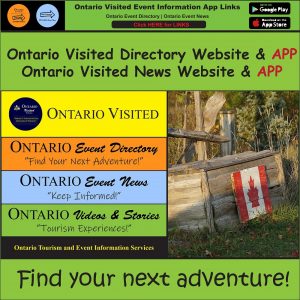 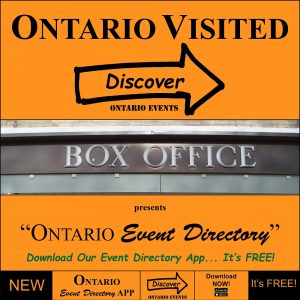 ⠀
For full information on our productions, activities and events, please visit shawfest.com⠀

Sorry, no records were found. Please adjust your search criteria and try again.

Find awesome listings near you! 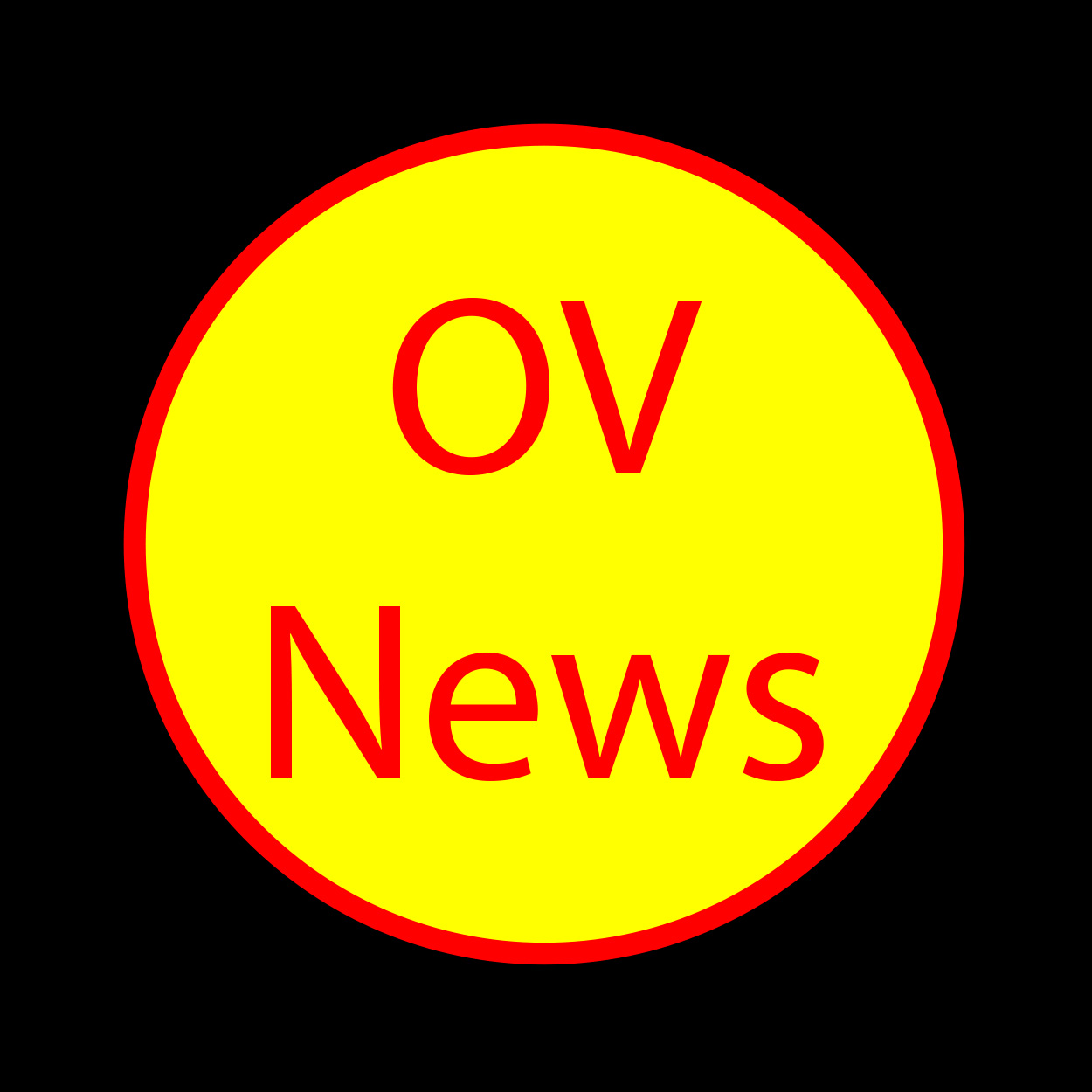 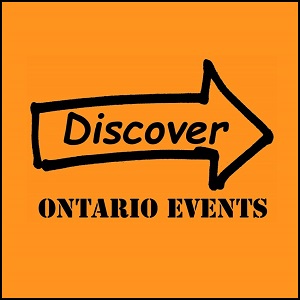 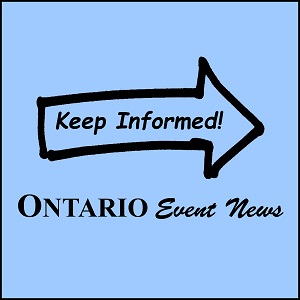